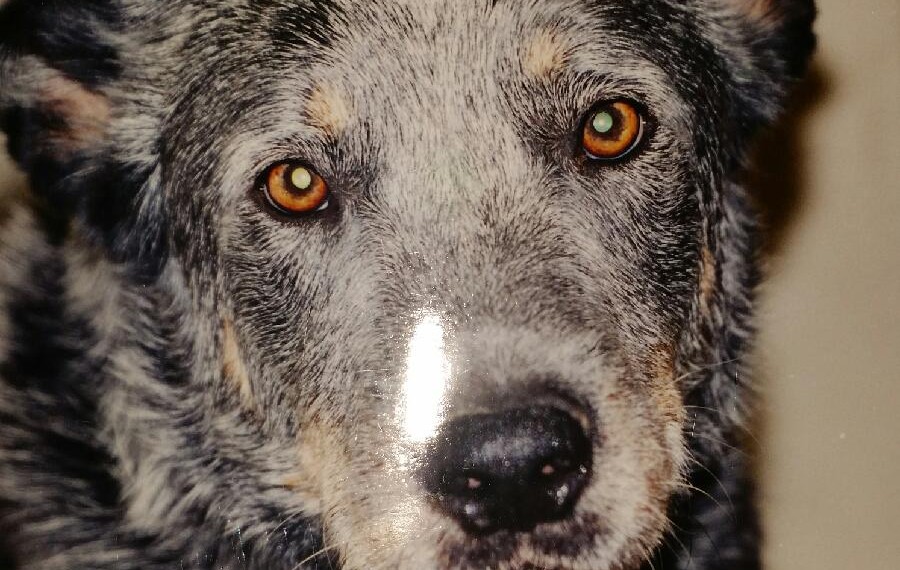 Time to Share Your Story of the Dog You Loved the Most. 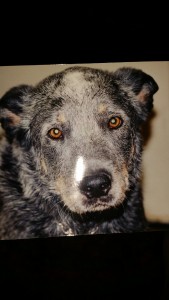 My dearest Family Member died of Natural Causes, he was old, and he was loved, and yet, his death wasn’t questioned. Why hadn’t I thought about opening-up regarding the death of our dog, Kona? I remember hearing that Kona only had 2 months to live. Because of that warning, I got to see him one last time. What was he going to die of? What’s wrong? Can this happen to your dog too? Is it totally natural? Is there something that can be done about cancer in dogs? He had mouth cancer at 14 years of age. My grandma told me. And I loved him so much. You don’t even know. I’m finally opening up about his death 7 years later. What can we do now? Now that he is gone. Do you mind hearing about him?

Thanks! Kona was brought up by best in show breeders. He grew too large for competition, so they gave him up. He was then abused by the shelter he was at before being rescued by my grandparents. Our family showed him nothing but love through-out his whole life. In the beginning he was only accepting of my grandpa while he was generally ok with my grandma. He wasn’t kind to visitors. He drew blood and tore my cousin’s jeans after biting her leg. He constantly barked at me when we first met. The next day while everyone was busy, I decided to spend time with the lonely dog. After lots of patience, I soon had him showering me with saliva in a “lick attack” – which from that point forward I loved doing with him. And I miss that. We bonded quickly by playing all the time. He was relentless with catching and retrieving the ball. We would actually do that for hours; Non-stop. He became my best friend. Truly, my best friend.

Just as any dog owner feels about their own, Kona had the most unique personality, was very loving, smart, and extremely loyal. When the other dog in the house, Corey, would break the rules, Kona would never cross the line. He was always a source of comedy, happiness, and most importantly love. And we gave that back to him 10 fold. He was so honestly loving.

When he was 14, he was diagnosed with cancer of the mouth. He had a growth in the back of his mouth, from what I remember being told. My grandparents paid to have it successfully removed. It reoccurred, and they operated successfully again. The third time when it came back, the doctors said there was nothing they could do about it. At 14 years and 5 months, I was told he only had 2 months to live.

I took time off work as soon as I could and traveled to Las Vegas, NV to see him, one last time. I knew it. But I didn’t share that with him. I just shared love with him. You can see that he was older, however, you couldn’t tell by how he played with the ball; he loved doing that so much, that even in his condition, he begged for me to throw the ball to him, again and again. Just like when he was younger, I stopped, because of me, not because of him. He wasn’t willing to stop until I was done. I loved him so much!

I said goodbye to him. In fact I almost forgot about that visit and how I spent hours hugging him and petting him all over. However, thanks to writing this, I remember it now. Wow, there’s so much emotion involved in recalling these memories. Have you ever lost your dog before? I would’ve done anything for him. And that I did. However, I wasn’t aware about the issues regarding cancer in dogs, and how wide of an issue it is. Could we have, perhaps, caught it before it became the reason for his death? He was old for your average dog, however he was an Australian Cattle Dog, the oldest dog too ever live was a Cattle Dog named, Bluey, who lived to see 29 years.

Recently, Pet Republic discovered The K9K Pet Cancer Awareness Walk held in Long beach for 9 years, ran by Nationwide. Their pet insurance division helped about 67,000 pets with claims of cancer in 2014 alone. They have been able to help families afford the care their pets need to let them live longer and healthier lives. This year, 2015, we are proud to state that we, Pet Republic, attended this event to help support this great cause. We’d like to make an impact on families, like ours with Kona, so they can have a fighting chance preventing the possible premature death of their pets. To get Pet Insurance for your loved one, please go to: http://www.nationwide.com/pet-insurance.jsp

Have you loved and lost your dog before? How did it happen? How was your relationship? how are you dealing with it today? comment below. Lets start a healthy discussion.

Thank you so much…. And for us, make sure to kiss and give your dog a long loving hug. I wish I could give one to Kona right now.

About the author: Chris Rod